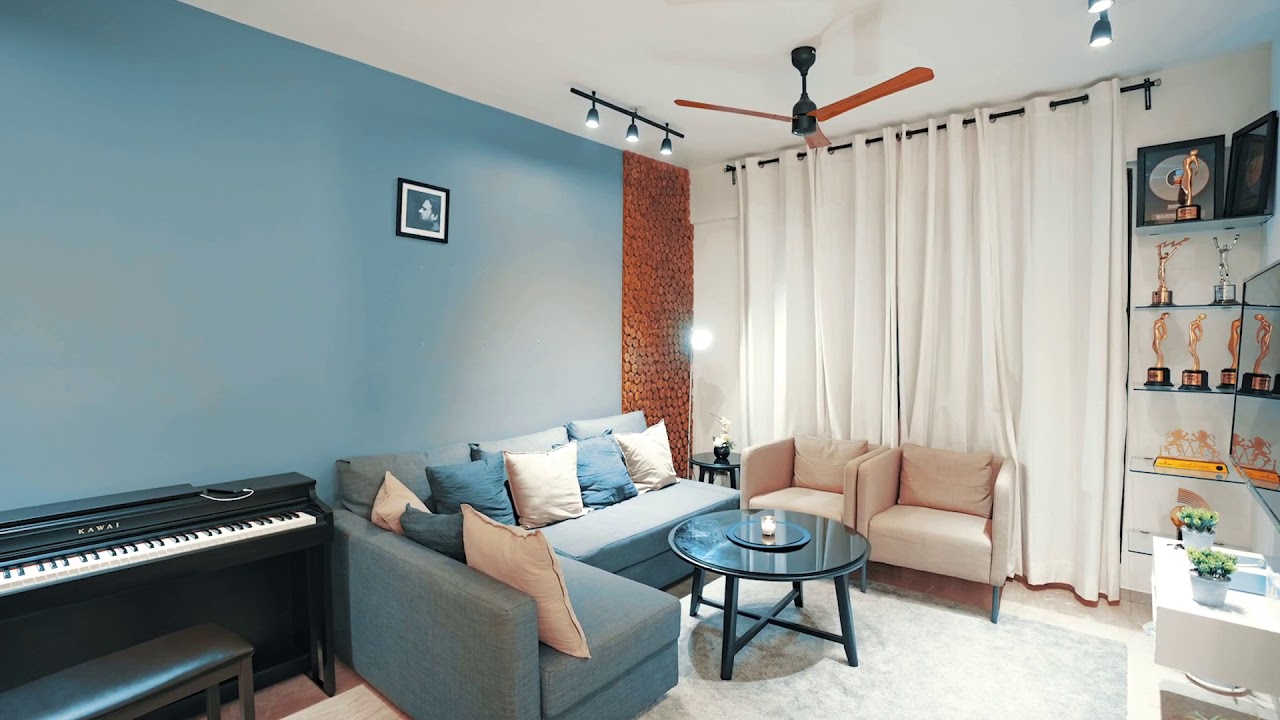 Lyricist Kumaar wanted a soothing lyric writing studio for himself, and this was the only brief given to us as the designers of his studio. Thus, the materials we used were not just for aesthetics but also had an important role to play in the sound and acoustics of the place.
The studio was inspired by European elements keeping it simple yet artistic. The amalgamation of raw unfinished material with chic elements gave us the desired aesthetics with the desired functionality.

Checkout the entire studio in the video attached.